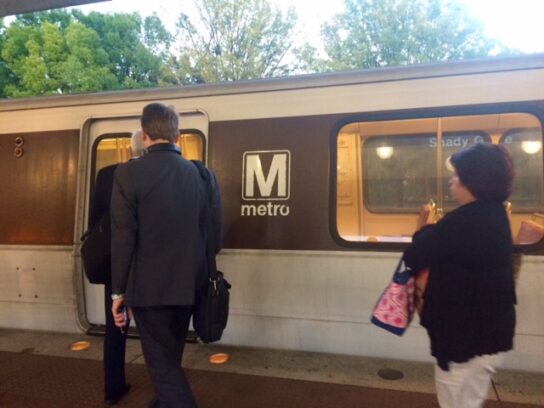 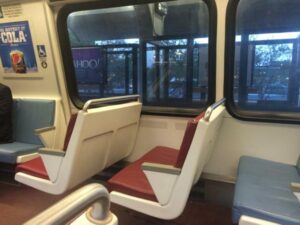 Nationals fans attending the Game 7 watch party at Nationals Park or other locations can take Metro home thanks to support from Pepco.

Four stations located near major watch party events will remain open for one hour after the game ends, and trains will continue running on all lines until all customers have been accommodated.

Fans entering the system after 11:30 p.m. must use the following station entrances:

Metro has cleared all track work tonight to provide the best service possible.

Going to a Nationals Game 7 Watch Party tonight? Metro will stay open a full hour after the game from four stations, thanks to Pepco. https://t.co/nxSGH0c5rH #wmata #FinishtheFight pic.twitter.com/DD1y9FJKzc

Nationals to Host Watch Parties for Games 6 and 7