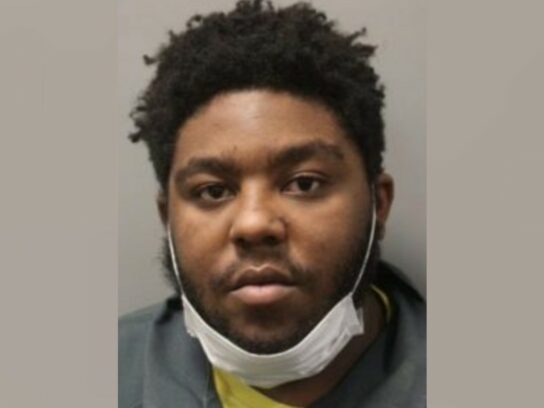 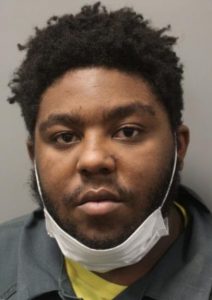 A Montgomery County Police (MCPD) officer was assaulted at the Fallsgrove Chipotle in Rockville, MCPD said in a statement Friday.

Police say a 26-year-veteran of the MCPD was on-duty, uniformed and waiting in line at the Fallsgrove Chipotle on Shady Grove Road Thursday evening. Suspect Nyziere London, 21, of Pennsylvania, walked inside the restaurant and up to the male officer, MCPD said, and punched him twice in the face unprovoked and without saying anything. Police say London kept punching at the officer’s body while the officer tried to place him in custody. A second officer was there paying for her food and came to his aid, MCPD said. More officers arrived and London was arrested.

MCPD said London is being held without bond and the officer sustained non-life-threatening injuries. Police say there isn’t any evidence currently that the officer and London have had any previous interaction.

London is charged with second-degree assault and resisting arrest, according to online case records.

“Officers work hard every day to ensure that our community stays safe,” MCPD Chief Marcus Jones said in the police statement. “Police work can often put officers in harm’s way, but I’m saddened that this unprovoked attack occurred while this officer was attempting to simply grab a quick bite to eat during his shift.  This is another danger to our profession.”

Officer Assaulted in Unprovoked Attack While in Line at Restaurant: https://t.co/XBXdFJZCDI