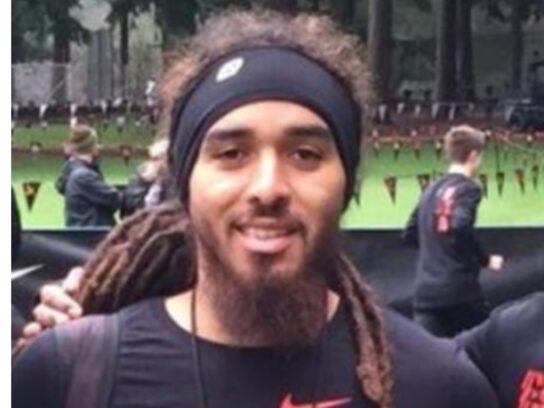 The Northwood High School security assistant and track and field coach who was arrested Tuesday is alleged to have engaged in sexual intercourse with a minor student who has since graduated, according to Northwood Principal Jonathan Garrick.

Reumante, 31 of Takoma Park, was arrested after arriving on a flight from Punta Cana, Dominican Republic. He was wanted by Montgomery County Police on a nationwide extradition warrant.

Reumante currently is on administrative leave, according to a Montgomery County Public Schools (MCPS) spokesperson.

In a letter to the Northwood Community, Garrick wrote that Reumante is not permitted at Northwood or on the grounds of the school in Silver Spring.

“The allegations against Mr. Reumante are troubling, reprehensible, and are contrary to the principles and values of MCPS and our community. The safety and security of our students is our top priority,” Garrick wrote.

Police are concerned that there may be other victims as “Mr. Reumante is also known to serve as a coach on a club track & field team,” Garrick wrote. Anyone with information or know of possible victims should call the MCPD Special Victims Investigations Division at 240-773-5400.

According to Montgomery County Police, Reumante was the victim’s former track coach. Reumante has been a track coach at Northwood since 2013.

A police investigation revealed that Reumante allegedly engaged in sexual contact with at least one student during and after school hours. A warrant for his arrest was obtained Dec. 23.

Six days later, investigators learned that Reumante had returned to the United States, where he was arrested by U.S. Customs and Border Protection.