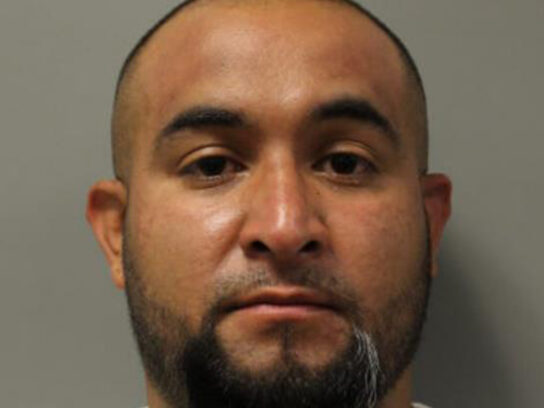 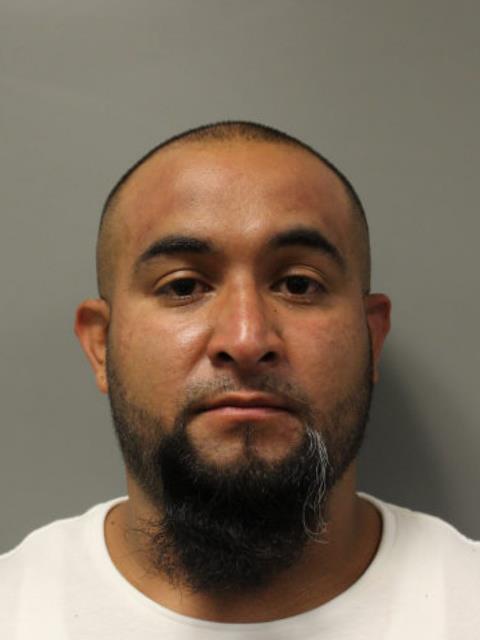 Montgomery County police officers from the Wheaton district have arrested a Silver Spring man for firing a handgun in downtown Wheaton on Aug. 21.

Police identified the man as 32-year-old Jose Canales. An MCPD statement says Canales has been charged with “possession of a handgun, discharging a gun in an urban area, and reckless endangerment for his action.”

According to police, on Friday, Aug. 21, Wheaton district officers responded to reports of “the sounds of shots” in a parking lot area, located in the area of 11300 block of Elkin Street. Responding officers noticed many people sitting outside at a nearby restaraunt, police say. Police say, one witness told officers that he observed a suspect crouching behind a vehicle as he (the witness) heard a gunshot sound coming from the area where the suspect was crouching.

Officers were able to locate a “.40 caliber spent shell casing on the ground next to the vehicle’s rear passenger-side tire,” police say. Also, police say the witness pointed out a man that was walking on Elkin Street at University Boulevard West who he believed was the suspect.

Officers approached the man after he turned onto an alley located in the 2300 block of University Boulevard West, police say. As they were approaching, the man discarded a black bag he was carrying, police say. Officers stopped the man and police say he was identified as Canales.

When the officers searched the discarded bag they located a .40 caliber loaded handgun, police say. According to police, Canales was then arrested and taken to the Central Processing Unit.