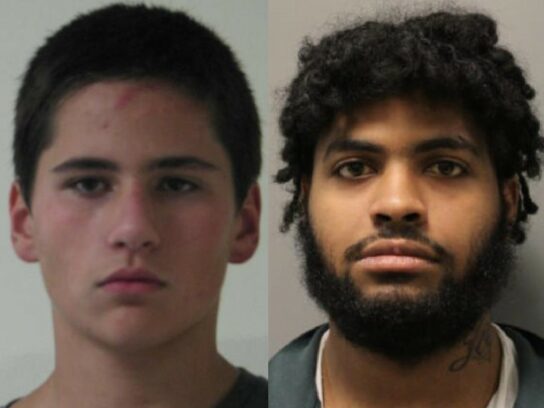 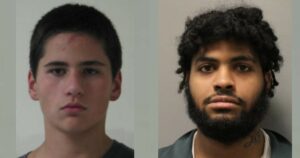 Khalil Powers Zalmai, 19, of River Road in Bethesda and Jaylen Gary Hunter, 20, of Colgate Way in Silver Spring were charged with home invasion, armed robbery, and use of a firearm during the commission of a felony, according to a statement from MCPD. Police said investigators are working to identify two more suspects.

On Dec. 11, 2020 around 8:44 p.m., police responded to a home on Elgin Lane for a home invasion report. An investigation found that three males with handguns entered the home, demanded money from residents but fled without cash or property.

Police identified Hunter as a suspect who entered the home and said Zalmai helped plan the invasion but did not enter.