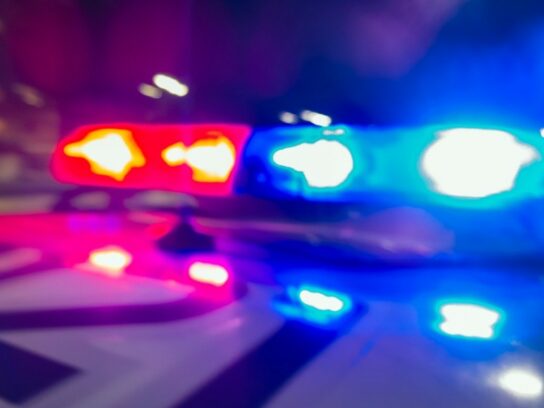 Detectives with the Montgomery County Police Department are investigating a fatal collision in Fairland that happened early Sunday morning.

According to a press release, the driver of the Ford pickup truck was transported to a local hospital with non-life-threatening injuries.

This collision investigation is ongoing. Anyone with information is asked to call the Collision Reconstruction Unit at 240-773-6620.