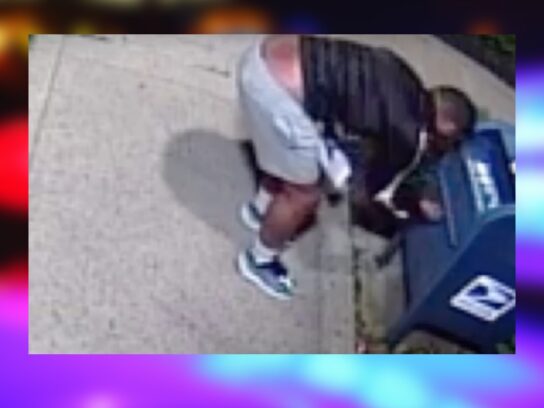 Montgomery County Police are searching for a man they say stole mail from a U.S. Postal Service mailbox, and they released surveillance video of the crime.

Detectives say it happened on Sept. 5 shortly before 4:00 a.m. in Kensington on the 10400 block of Montgomery Avenue. An investigation revealed that the suspect walked to the exterior area of a business and stole the mail after being dropped off from a vehicle. The suspect was then picked up and was last seen leaving the scene in the same vehicle.

Police released video of the suspect and asks for the public’s help in identifying him.

Anyone with information regarding this suspect or this crime is asked to call the Financial Crimes Section at 240-773-6330. Those who wish to remain anonymous may call Crime Solvers of Montgomery County toll-free at 1-866-411-TIPS (8477) or submit a Crime Solvers tip online or via the app. Crime Solvers may pay a cash reward for information that leads to an arrest in this case. 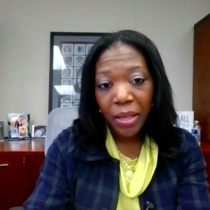