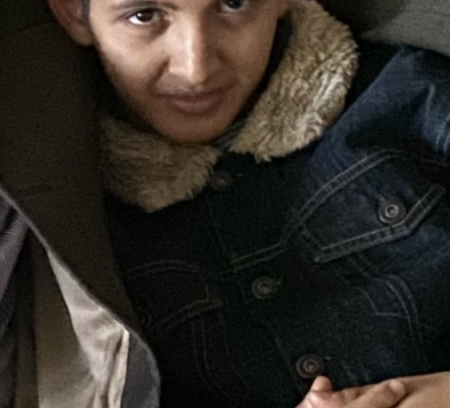 Original Post (Dec. 16): Detectives with the Montgomery County Police Department are asking for the public’s help in locating a missing juvenile.

13-year-old Cheikh Ahmedou Bouh of the 11100 block of Lockwood Drive in White Oak was last seen at his residence around 7:30 a.m. on Thursday. When his mother returned home from work Thursday evening, Bouh was not in the residence and his whereabouts are unknown.

Bouh is approximately 4’6″ tall and 115 pounds, with brown eyes and black hair.

Police and family are concerned for Bouh’s welfare due to his age.

Anyone with information about Cheikh Ahmedou Bouh’s whereabouts is asked to call the Montgomery County Police non-emergency number at 301-279-8000 (24-hour line).