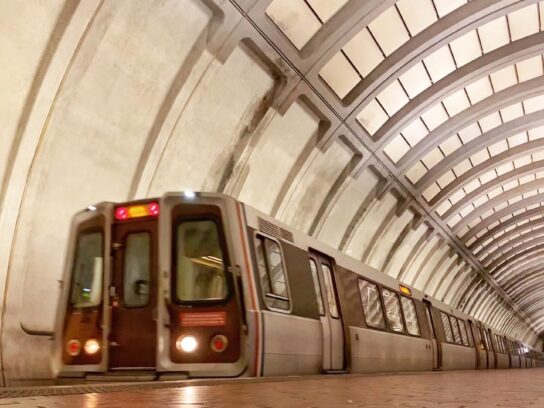 Red Line metro trains has started single-tracking between the Silver Spring and Forest Glen stations at 10 p.m each night this week through Thursday, the Montgomery County Department of Transportation announced on Monday.

The changes this week are due to “leak mitigation work,” which will continue to affect Red Line riders between these stations throughout the summer and into early fall.

According to the Washington Metropolitan Area Transit Authority (WMATA), leak mitigation work will cause Red Line trains to single track in the same area at least six more times. The schedule is as follows, with dates indicating when single-tracking between Silver Spring and Forest Glen will occur:

To find more information about planned metrorail track work, it can be viewed on the official Metro website here.