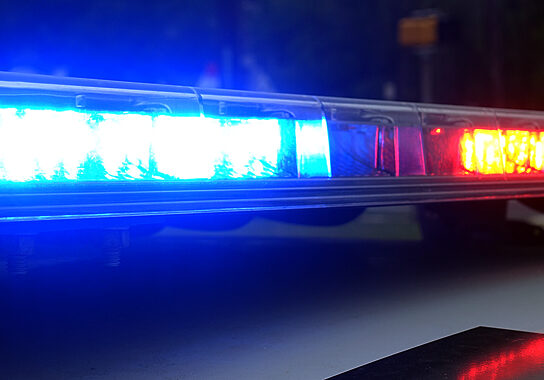 A school bus and a pick-up truck were involved in an accident in Silver Spring on Wednesday morning. Officials with MCPD and MCFRS say a school bus t-boned the truck at the intersection of Randolph Road and Hawkesbury Lane shortly after 7:00 a.m. There were no passengers on the school bus at the time of the accident. Officials say the two people in the other vehicle were transported to a local hospital. Information regarding their condition has not yet been released.

Lanes near the accident were closed, but have been reopened since the scene is now clear.