A sixth person was arrested in connection with the May 26 homicide of 29-year-old Francisco Anton Medrano-Campos, according to detectives from the Montgomery County Department of Police – Major Crimes Division.

Jose Luis Lainez-Martinez, 26, of the 10300 block of Tulsa Drive in Adelphi, was arrested and charged with first degree murder. He is being held without bond. 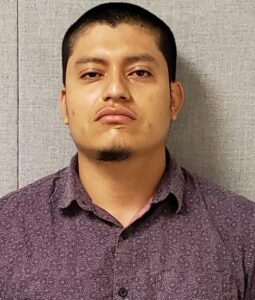 His preliminary hearing is set for Aug. 28.

Each man is charged with one count of first degree murder. They were arrested June 5 and are being held without bond. Their preliminary hearings are set for Aug. 7.