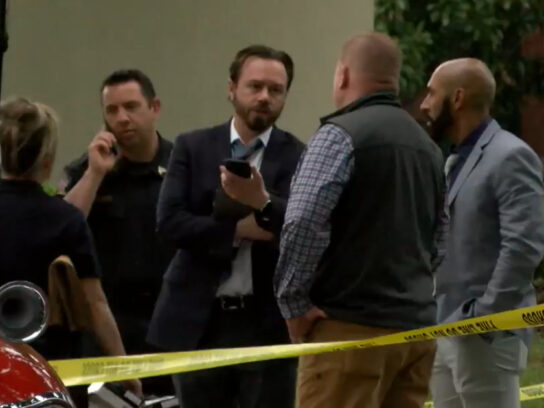 Montgomery County Police responded to Holy Cross Hospital in Germantown after learning that an individual there had an apparent gunshot wound. When police arrived, they learned that Cesar Segovia, 16, already was deceased. 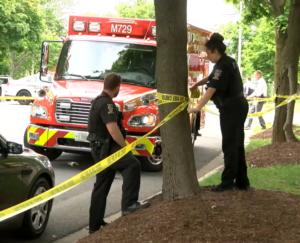 A short time later, officers from the 5th District responded to the block of 19700 Crystal Rock Drive following a report of a shooting. There they found Jeffrey Baffour Akowuah of Germantown suffering from an apparent gunshot wound.

Montgomery County Fire and Rescue began lifesaving measures, but Akowuah was pronounced dead at the scene.

Following an initial investigation, police determined that the two men met for unknown reasons in the area of 19600 Crystal Rock Drive at about 4:10 p.m. Police currently are working to confirm other details of the encounter and the shooting deaths of the two men.

The investigation continues. Police urge anyone with information to call the Major Crimes Division at 240-773-5070 or contact Crime Solvers of Montgomery County toll-free at 1-866-411-TIPS (8477).

TRAFFIC ADVISORY : Crystal Rock Drive is closed between Route 118 and Middlebrook Road as the result of a police investigation. Drivers are advised to seek an alternate route. Expect significant delays. #mcpnews pic.twitter.com/yGtjyl9C0X