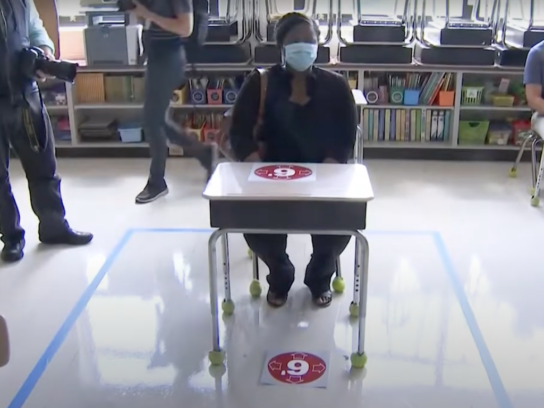 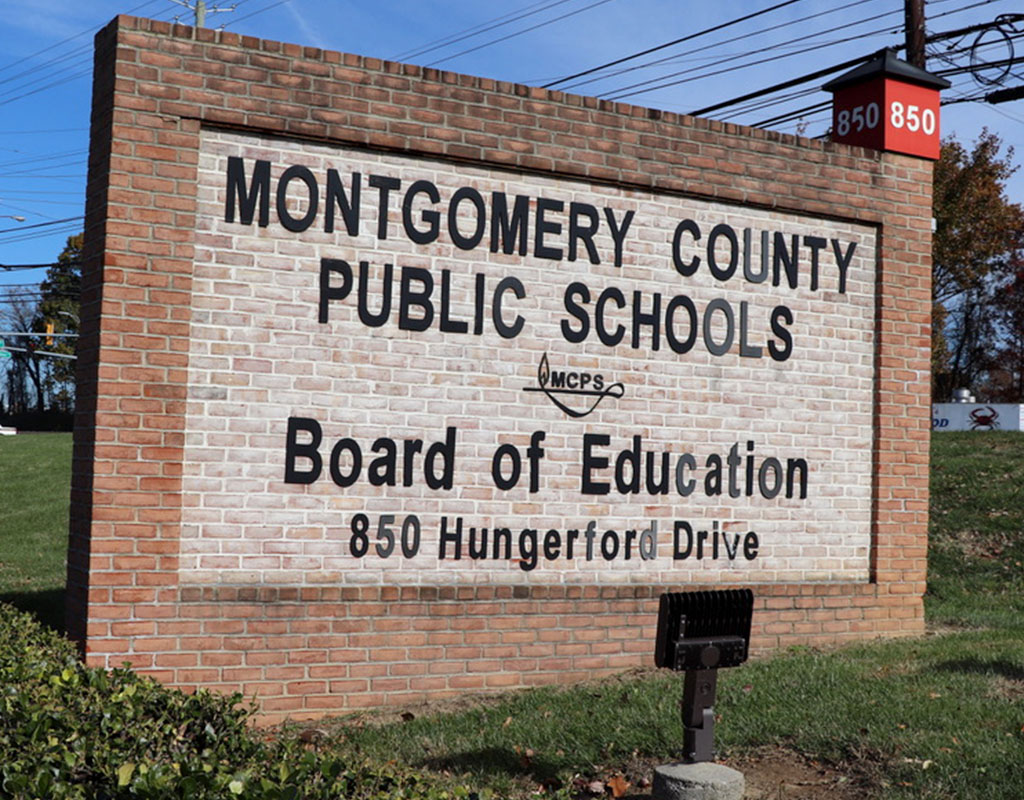 Two-thirds of Montgomery County Public Schools currently have a waiting list of students wishing to return to schools rather than learn completely online.

Of MCPS’ 208 schools, 130 have a waiting list, according to Gboyinde Onijala, supervisor of public information, who noted that she was unsure of the number of families on waiting lists. There is a limited number of spaces as the schools are enforcing social distancing.

Several months ago, MCPS sent out a questionnaire to all families to determine how many students would be returning to the physical classroom.

On Thursday, 20,000 more students returned to their school buildings as part of a phased-in program. Those students are fourth, fifth, sixth and twelfth graders, pre-kindergarten and students in specific special ed programs.

The next, and final, group of students will return on April 19. They are seventh through tenth graders.