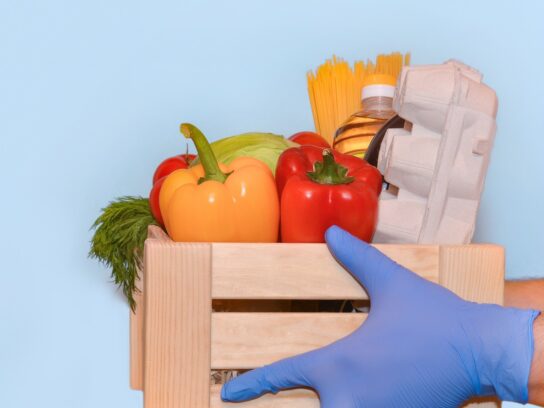 Catholic Charities of the Archdiocese of Washington is holding their next free food distribution in Gaithersburg on June 12.

The giveaway will take place at around 11 a.m. outside the Lakeforest Mall at 701 Russell Ave. Those who need will receive a box of groceries with a week’s worth of food (including 2-3 protein items) and a boxed take-home meal—both were made to feed families of four. Residents should stay in their cars while staff and volunteers load the food into their trunks drive-through style. Catholic Charities has prepared 500 of each box.

Friday’s distribution is the second to take place in the city, and one of many being put together by the charity throughout the region—they are doing so in order to combat food insecurity caused by the current economic crisis. There have been six free food distributions in Maryland since the pandemic began. 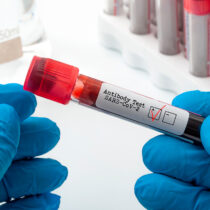