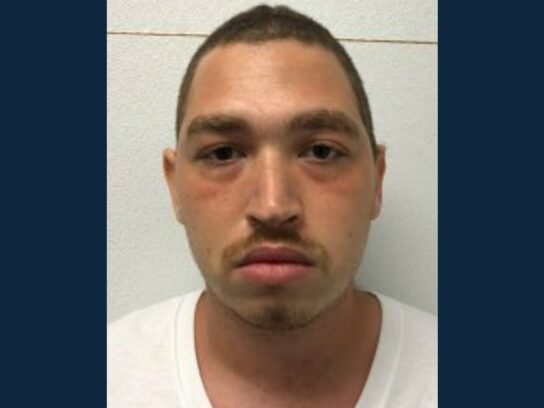 A jury convicted a Germantown man of first-degree murder Tuesday for a 2020 fatal stabbing witnessed by the victim’s daughter, according to a spokesperson from the Montgomery County State’s Attorney’s Office.

At approximately 11:30 a.m. on July 23, 2020, Montgomery County Police officers received a 911 call for an assault that was in progress inside a residence located on Duhart Court in Germantown. Upon arrival, officers found Egidio Ienzi, 63, suffering from stab wounds. Paramedics transported Ienzi to a local hospital where he later succumbed to his injuries.

According to court records, the victim’s daughter was awakened to the sound of a loud noise and her father yelling. The daughter went downstairs to investigate and saw what she described as an unknown white male struggling with the victim from behind. Wilson was holding a large fixed-blade knife in his hand while they struggled, court records state. The daughter returned to her room and called 911.

During the course of the investigation, detectives obtained surveillance video of the suspect.  The victim’s son helped identify Wilson because the two knew each other. The son also told police Wilson had previously visited their home three times and on the last visit a few weeks prior to the deadly stabbing— the son informed Wilson about his father’s gambling habits and the safes inside their home.

Court records show that Wilson has an extensive record of offenses ranging from theft, assault and burglary tools to armed robbery, and has a prior conviction for felony armed robbery.

“The victim in this case was described by friends and neighbors as an honest, hard-working man, a decent person who worked hard his entire life and was targeted inside his own home. It was every homeowner’s worst nightmare. We are gratified that the jury saw through the defense and appropriately convicted Justin Wilson,” State’s Attorney John McCarthy said.

Wilson is scheduled to appear in court for a sentencing hearing on Sept. 22 at 1:30 p.m. He faces a maximum sentence of life in prison. 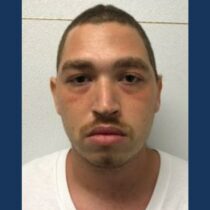 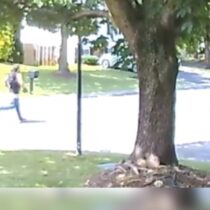