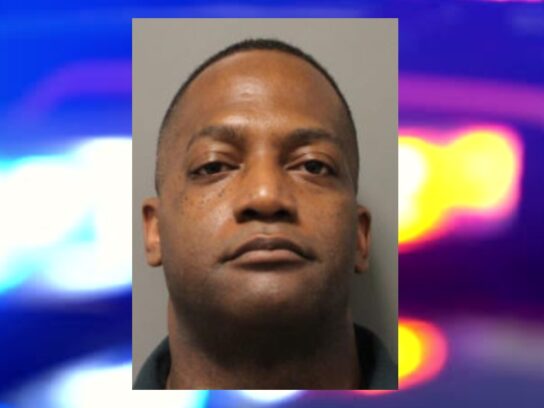 According to an MCPD press release, an investigation began in August 2020, when the victim came forward and revealed that Yellock, who was her gymnastics coach at the time, “engaged her in inappropriate sexual contact”. Authorities say the survivor was a minor at the time of the event.

Police say Yellock was a gymnastics instructor at two separate facilities in Montgomery County– the Silver Stars Gymnastics and Dynamite Gymnastics. Both facilities expressed their full support and are cooperating with the investigation, according to authorities. Detectives say neither gym was aware of the incidents before being contacted by authorities.

Yellock coached at other local facilities, including outside of Montgomery County, and police say they believe there are more victims out there.

Detectives urge anyone with information to contact the Montgomery County Police-Special Victims Investigations Division at 240-773-5400.