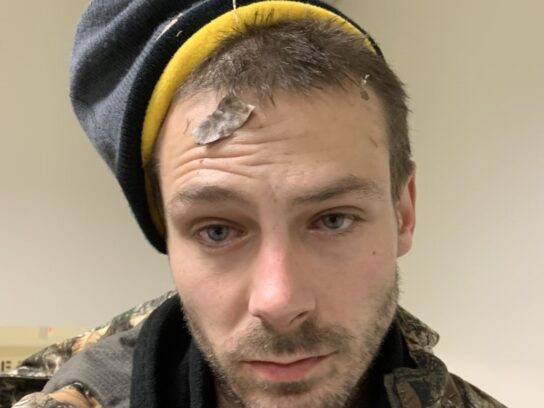 MCPD Major Crimes Division Detectives arrested and charged a man in connection with a string of bank robberies around Montgomery County occurring between Dec. 2021 and Jan. 2022, according to a press release.

Germantown resident Steven Beitzel, 31, entered the BB&T Bank in the19600 block of Fisher Ave. in Poolesville, around 12:19 p.m. on Dec. 14, 2021. Beitzel stole an undisclosed amount of money before fleeing the scene on foot.

On Jan. 11, the suspect attempted to rob the same BB&T Bank in Poolesville, but was ultimately unsuccessful due to bank employees locking the front doors before Bietzel could access the lobby area. Shortly after fleeing the scene, Bietzel entered the Capital One Bank in the 21100 block of Frederick Rd. in Germantown. After observing the  the reinforced glass partition at the teller counter, he walked out and fled on a dirt bike.

After reviewing all of the surveillance footage from the banks, detectives sent photos and video of the suspect to media outlets and other officers in an effort to apprehend Bietzel.

Officers from Rockville City Police Department recognized Bietzel from the given description near Research Ct. After tailing the suspect and seeing him on a dirt bike on Shady Grove Road, Bietzel pulled over and attempted to flee the scene. Officers were able to apprehend Bietzel and place him under arrest.

Bietzel is currently being held in the Central Processing Unit without bond. 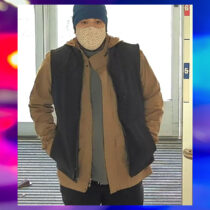 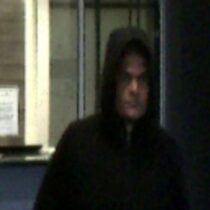 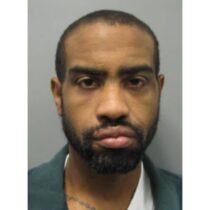 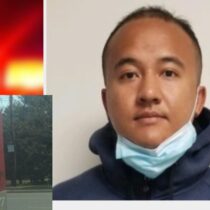