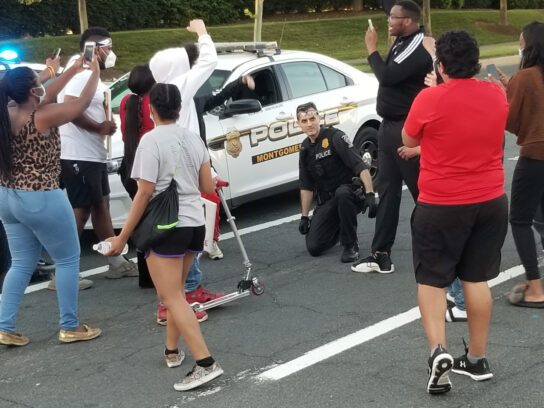 Several dozen protesters gathered in Germantown on Sunday marching peacefully for several hours. The organized march was in response to the death of George Floyd who died last week in Minneapolis after being pinned to the ground by police officer Derek Chavin who pressed his knee into Floyd’s neck for several minutes. A video capturing the incident went viral sparking several protests – many of them violent – across the country. 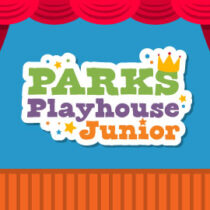