During Monday’s County Council’s briefing, Sean O’Donnell, program administrator for the county’s public health emergency preparedness and response at the Department of Health and Human Services, said 71 cases had been reported in Maryland. On Tuesday the cases went up to 87 according to the Center for Disease Control and Prevention website.

O’Donnell said that state officials were not providing information on where the cases were obtained based on a privacy policy and explained that virus can be transmitted by skin-to-skin contact that may occur during sex, and added that it’s not a sexually transmitted disease, but it is occurring between partners who have close physical contact.

The vaccinations are limited to known contacts who are identified through the public health investigations said  O’Donnell, just 200 vaccines have been distributed to the county so far. There are plans to expand the county’s vaccination program as soon as possible, according to O’Donnell. 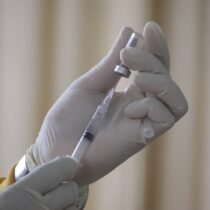 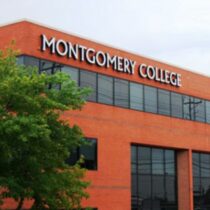