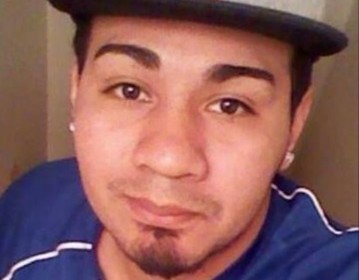 The Montgomery County Police Department (MCPD) and the FBI are still investigating the disappearance of Ronal Giovani Vasquez-Flores in 2016, the MCPD said in a statement Monday.

Vasquez-Flores is from Gaithersburg and was 23 when he disappeared on July 16, 2016. Investigators think he was a victim of foul play and that his disappearance is gang-related.

Vasquez-Flores is a Hispanic man weighing 130 pounds, about 5’6” tall, with brown hair and brown eyes.

The FBI offers a reward of up to $5,000 for information about Vasquez-Flores’s disappearance. Detectives also want to find his family.

MCPD tells anyone with information about Vasquez-Flores’ disappearance or about his family to contact the MCPD Major Crimes Division at 240-773-5070 or the FBI Baltimore Division at 410-265-8080. 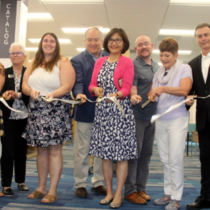