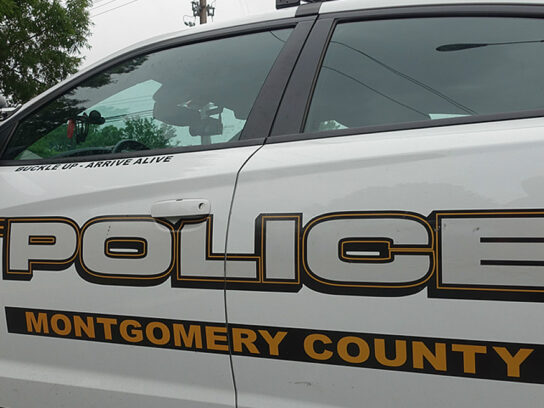 The Montgomery County Police Department (MCPD) is investigating seven home burglaries in Downtown Silver Spring. Police believe all seven were committed by the same person. Some homes were occupied during the burglaries.

Investigators released surveillance video of the suspect and MCPD asks anyone with related information to call the Silver Spring police district Investigative Section at 240-773-6870. Anyone with information who wants to stay anonymous can call Crime Solvers of Montgomery County at 1-866-411-TIPS (8477). Crime Solvers offers a cash reward of up to $10,000 for information that leads to an arrest.

MCPD asks residents in the Downtown Silver Spring area to take a look at their home surveillance footage and see if they captured the suspect on video.