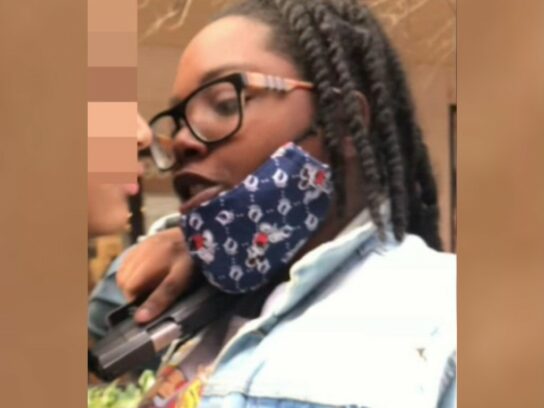 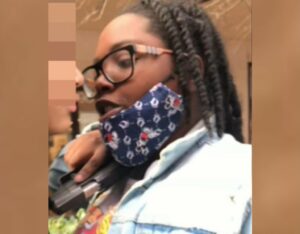 According to the statement, the incident occurred following a traffic dispute around 2:25 p.m. Police say their investigation found that a male juvenile skateboarder, the victim, got into a verbal dispute with a passing driver. The driver stopped, exited her vehicle and began arguing with the male in the street as a crowd formed, MCPD said.

At the time, the two female suspects were walking on Ellsworth Drive; one approached the victim and involved herself in the dispute, police said. The second went to the red Volvo parked nearby and drove it close to where the incident was occurring. She gave a handgun to the first female suspect, who threatened the victim with it.

MCPD asks anyone with relevant information to call the 3rd District Investigative Section at 240-773-6870. Those who want to be anonymous can call Crime Solvers of Montgomery County at 1-866-411-8477, or submit a tip online or through Crime Solvers’ app.