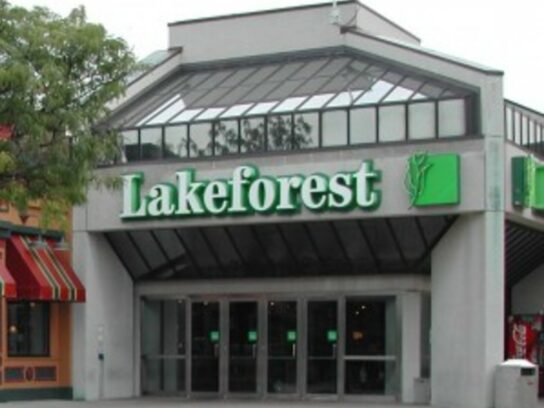 At approximately 11 a.m. on Feb. 21, MCPD Gaithersburg officers from the 6th District responded to Lakeforest Mall for a reported assault.

Upon arrival, officers discovered an adult male suffering from multiple stab wounds. The victim was transported to an area hospital to be treated.

There is currently no suspect in custody, according to MCPD. Major Crimes is investigating.

Montgomery County Police and Gaithersburg Police Department are on scene at Lakeforest Mall where an adult male has been transported to an area hospital following an aggravated assault.

This story will be updated when more information becomes available. 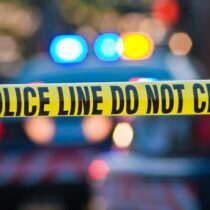 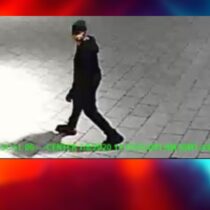