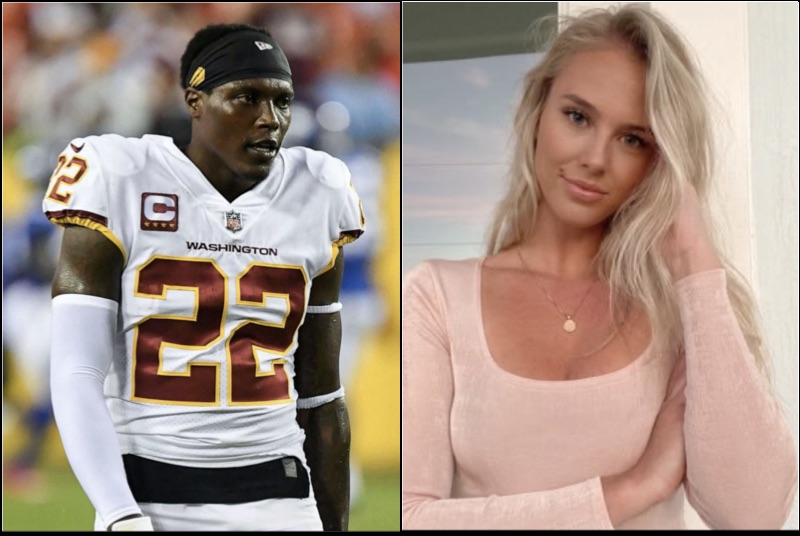 Washington Commanders’ safety Deshazor Everett was charged Tuesday by Loudon County, Va. police in relation to the death of his girlfriend, Rockville native Olivia S. Peters, who was killed in a car crash last December.

The initial police report stated Everett was behind the wheel of a 2010 Nissan GT-R, traveling north on Gum Spring Road near Ticonderoga Road, in Loudon County, Va. On Dec. 23, around 9:15 p.m., Everett’s vehicle left the right side of the roadway and struck several trees before rolling over. Peters, 29, who was sitting in the passenger seat, was taken to Stone Springs Hospital, where she later succumbed to her injuries.

Everett, 29, was taken to Reston Hospital Center and treated for non-life-threatening injuries. He was then placed on the NFL’s Injury/Reserve List, where he finished out the season and was seen with a boot on his foot. Everett, one of the longest tenured players on the team, just completed his  seventh season with Washington.

After nearly a two-month investigation, Loudon County police charged Everett with involuntary manslaughter on Tuesday in relation to Peters’ death. Everett turned himself in Tuesday, making an appearance at the Loudon County Magistrate’s office before being released on bond.

Involuntary manslaughter means police believe Everett to be responsible for Peter’s death through unintentional negligence. This type of negligence may include speeding, distracted driving, or driving under the influence.

In Virginia, involuntary manslaughter is a Class 5 felony, which could result in a prison sentence between one and 10 years. If found to have exhibited wanton, gross, or reckless disregard for Peters’ life, Everett could face a maximum of 20 years in prison. Other possible outcomes include probation, community service, loss of driver’s license, or mandatory attendance of an alcohol safety program, if he was found to have been driving under the influence.

Due to the severity of the charge, it is possible Everett could be released from the Commanders. The team has not commented.

Everett’s attorney Kaveh Norrishad said the matter will be investigated and their team will vigorously defend Everett against the allegations. “We continue to ask that judgment be reserved until all facts are fully investigated and litigated in the proper forum.”

Peters, who was living in Las Vegas at the time of the accident, was a lifelong Montgomery County resident who attended Good Counsel High School. She was laid to rest on New Year’s Eve.

In lieu of flowers, the family requests contributions be made to the Olivia S. Peters Pediatric Therapy Foundation organized by the Peters family at: 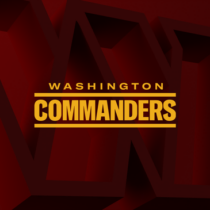 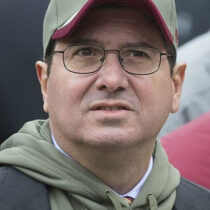