Montgomery County Police Chief Marcus Jones announced Monday the arrest of a 17-year-old in connection to the murder of Jailyn Jones. Investigators believe others were involved and want anyone with additional information to come forward.

Jailyn Jones was found dead in a small creek near Great Seneca Highway in Germantown on Jan. 24 after his mom reported the 17-year-old missing. Chief Jones said upon removal from the water, investigators noticed  Jones was stabbed multiple times and had wounds to his head and torso. 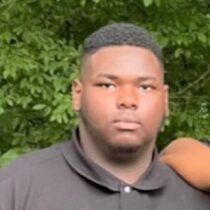 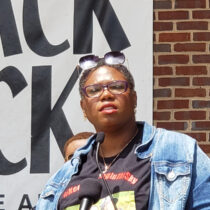