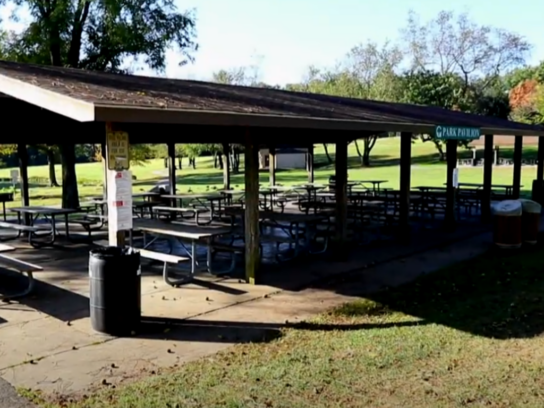 A discussion on the racial lynchings that took place more than a century ago in Montgomery County will be held on Sept. 14 from 6:30 to 8 p.m. at the pavilion in Gaithersburg’s Bohrer Park. The Montgomery County Lynching Memorial Project, in partnership with the Gaithersburg Community Museum present “A Walk of Remembrance: Facing Hard History Together.”

In May, Governor Hogan issued posthumous pardons for 34 lynchings in Maryland, including Peck, Diggs-Dorsey, and Randolph.

The program will also cover the steps the City of Gaithersburg has taken to ensure equity and racial justice.  A memorial walk through Bohrer Park will follow the presentations.

Bohrer Park is located at 506 South Frederick Avenue in Gaithersburg.  If there is rain, the program will be held inside the Activity Center.

The program is not recommended for young children.

The event is free but registration is required.

Commission Remembers County Residents Lynched More Than a Century Ago

Lynchings in Rockville are Subject of Two-Day Virtual Discussion

Lynching Victim Is Honored With Soil Collection Ceremony in Poolesville