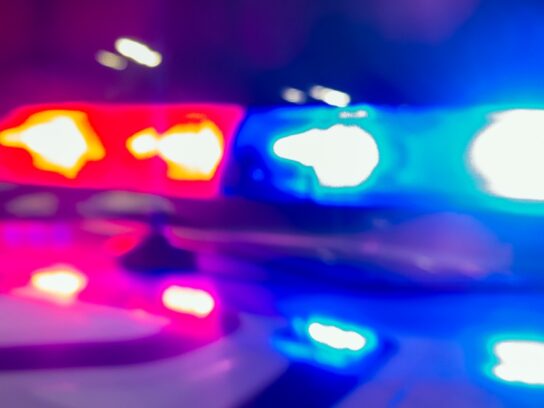 Detectives from the Montgomery County Department of Police have arrested and charged 25-year-old Marquel Addison with vehicle theft and handgun-related offenses. This comes after an armed carjacking investigation in Gaithersburg.

An investigation by detectives determined that on September 30, shortly before 3:00 p.m., an adult male victim parked his vehicle on Travis Drive. About 20 minutes later, the victim returned to his car and was confronted by a suspect who was armed with a knife. According to an MCPD press release, the suspect stole the vehicle and left the area.

The victim’s vehicle was entered into a national law enforcement database as being stolen from Montgomery County. At approximately 5:45 p.m., an officer observed the stolen vehicle being driven in the area of Middlebrook Road and Frederick Road in Germantown. Officers conducted a traffic stop on the stolen vehicle on Chesley Knoll Drive in Gaithersburg. The driver and sole occupant of the victim’s vehicle initially gave officers a false name but was eventually identified as Addison.

During a search of Addison, officers located a loaded handgun on him. Due to a previous criminal conviction, Addison was determined to be prohibited from possessing a firearm.

Addison was transported to the Central Processing Unit, where he was charged with theft of a motor vehicle, possession of a loaded handgun in a vehicle, and possession of a handgun by a prohibited person. He is being held without bond. 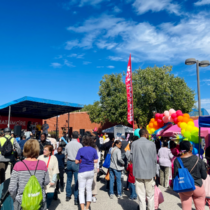 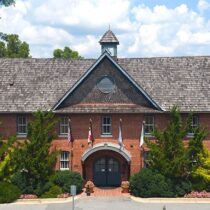